We are no longer accepting work through this channel; PrettySights will stay online thanks to a generous donation from:
MultiCoinCharts 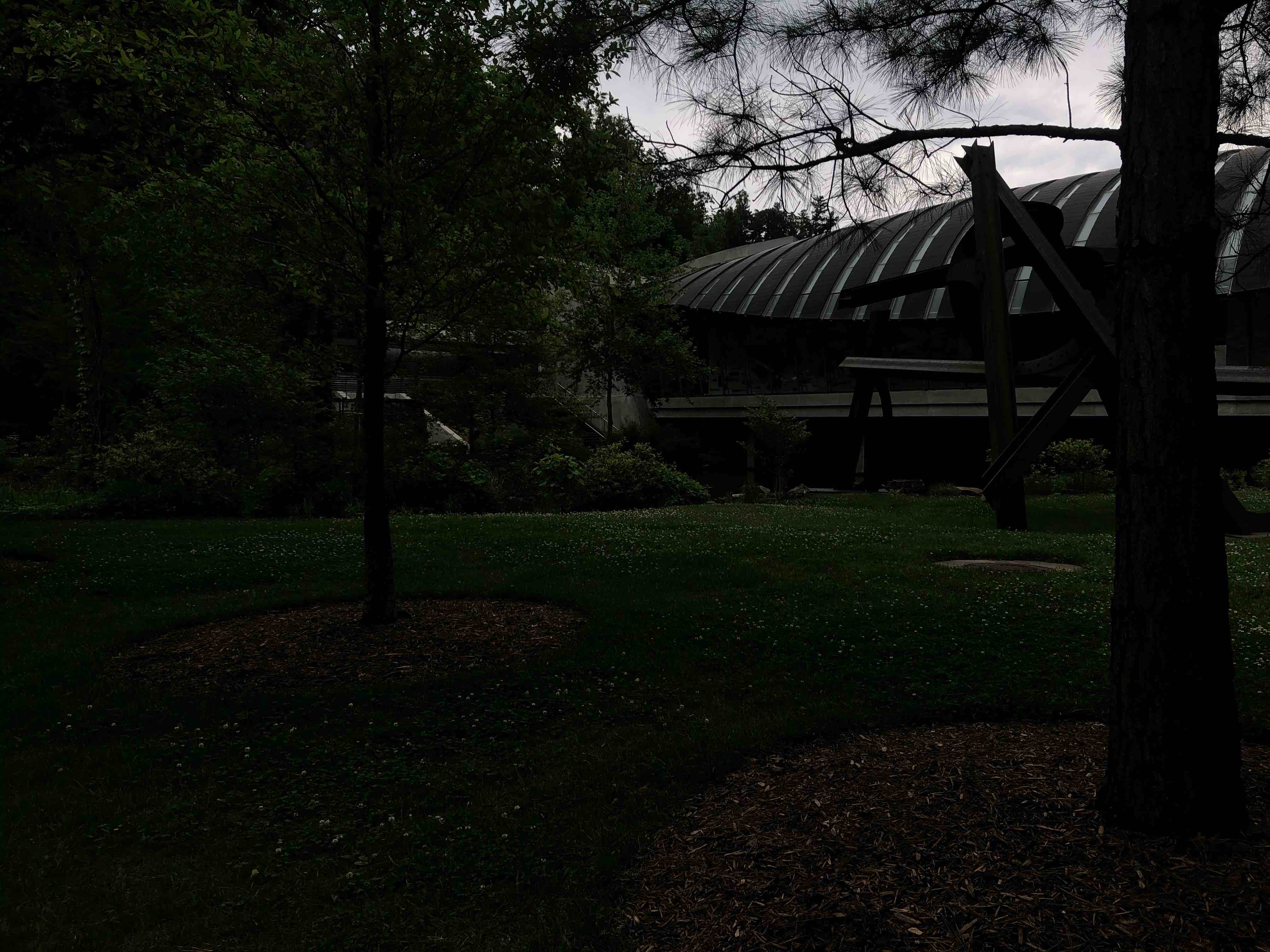 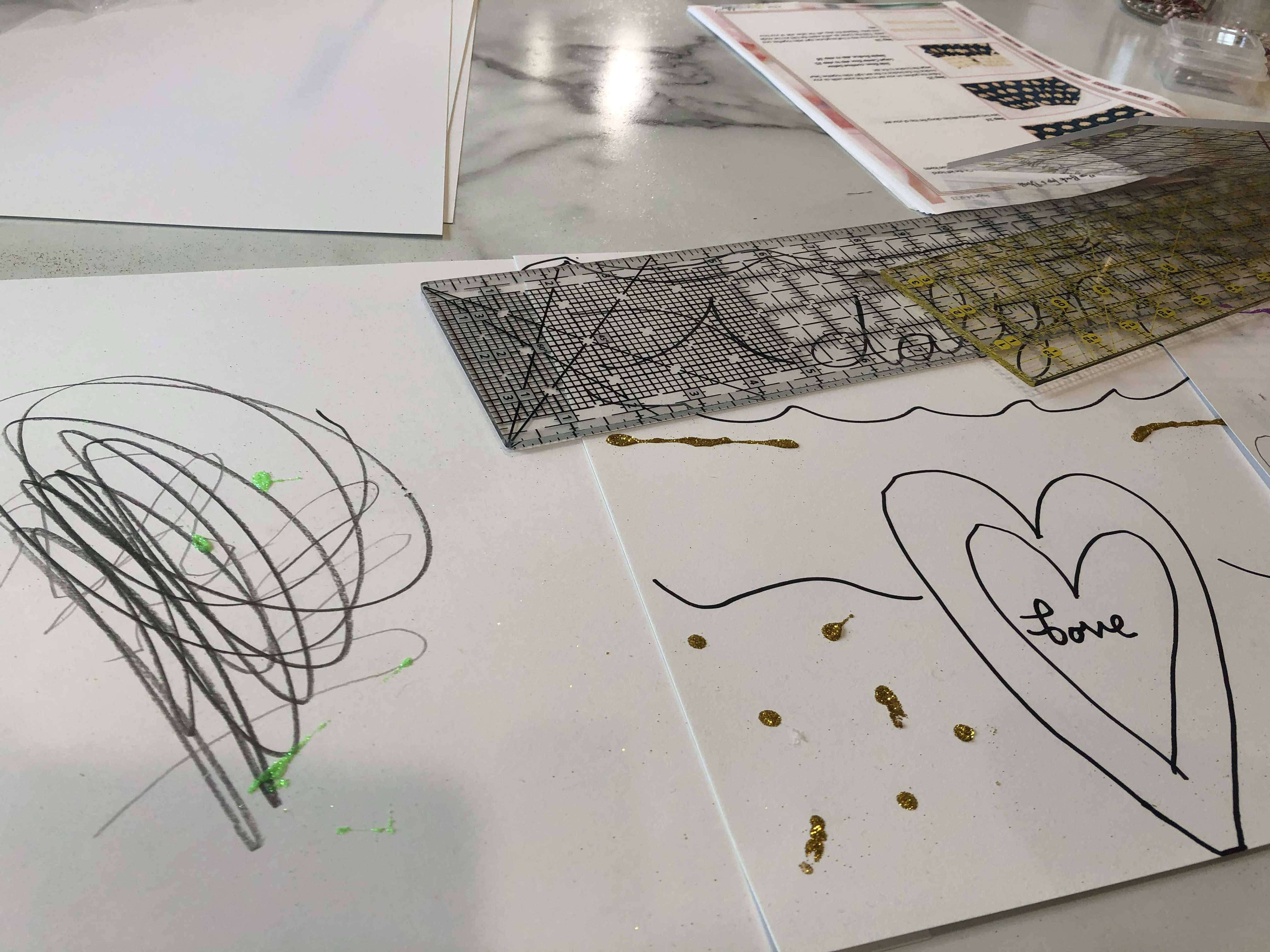 The most important piece of design.

you asked me, Did y'all make
every website
from scratch?

Yep, every single one. 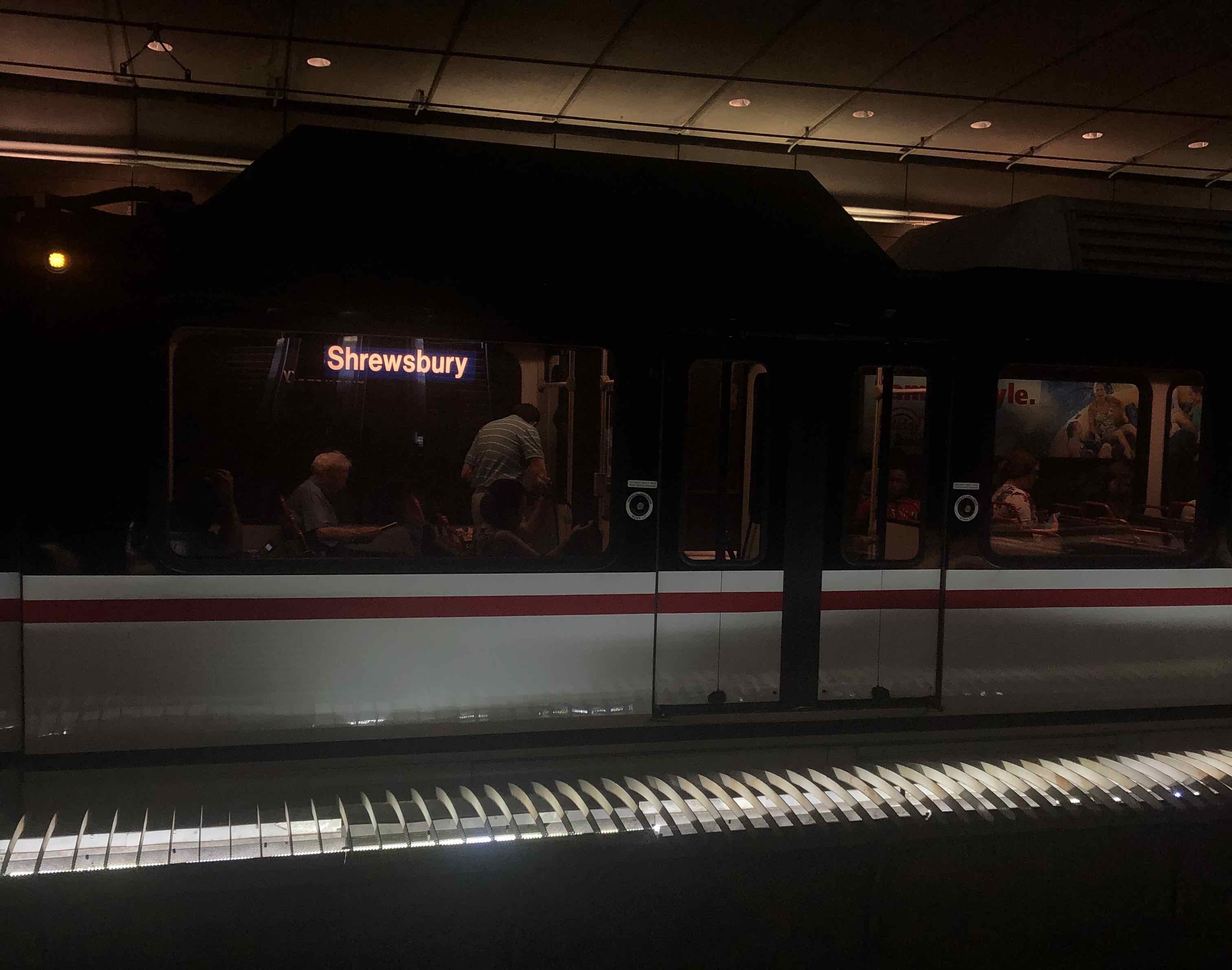 PrettySights started simple. A few friends who wanted to bring the creativity of print media to the web.


How we help one another

Each of us has a different background & set of experiences.

That's important to who we are.

All of us worked on websites, together. We consistently published articles for new web developers & shared at local conferences. 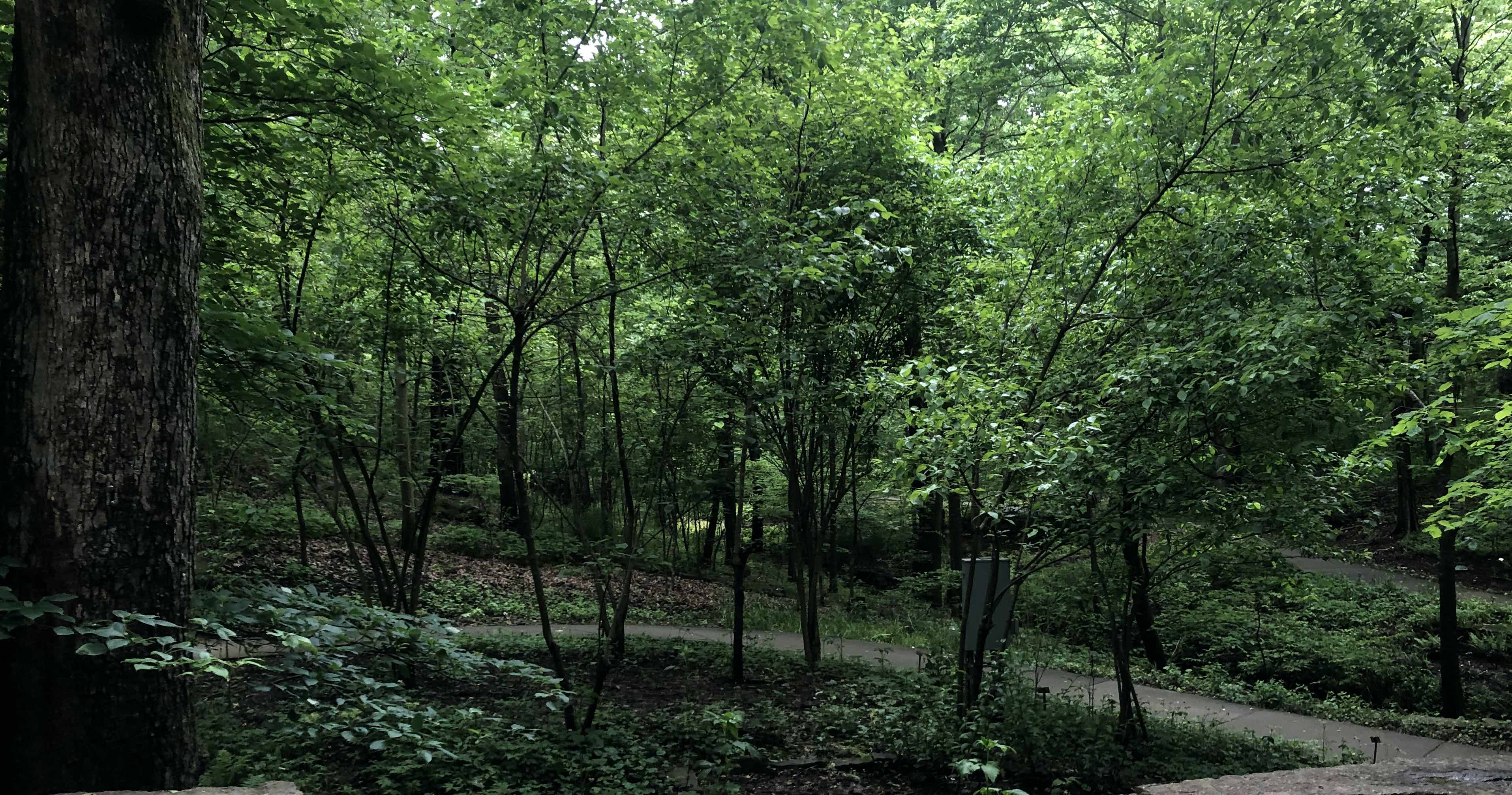 Our promise when PrettySights first launched, "Crafting your dreams onto the web." 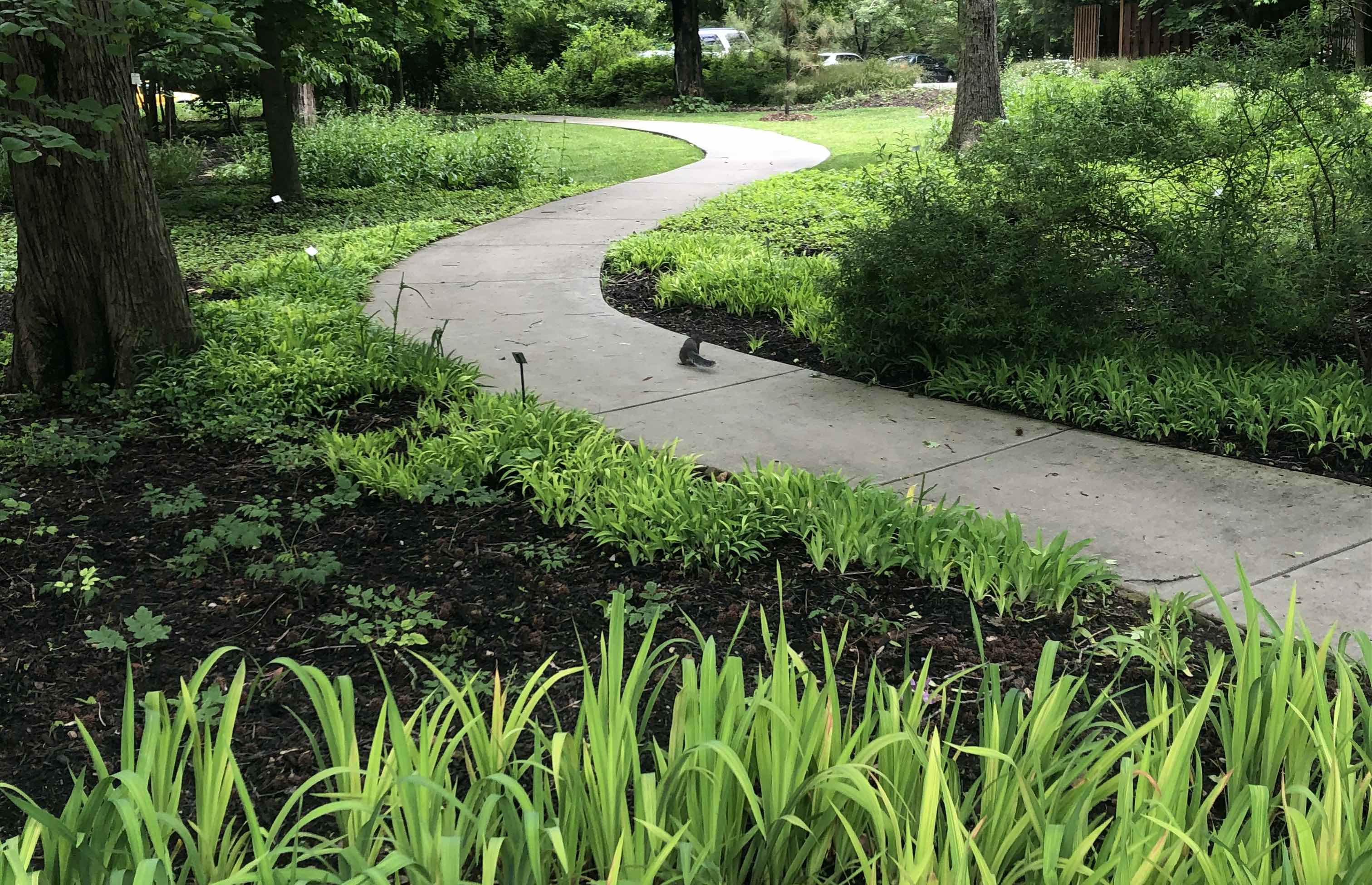 MultiCoinCharts: How history built the future

Around 2017, three developers from PrettySights and two others joined MCC.

In late 2017, MCC began to see exponential growth. We rapidly designed features to meet the demand and support our new users.

MultiCoinCharts keeps growing! Today, more people participate in cryptocurreny than in its former heyday in 2017; MCC is a powerful tool for people worldwide.

Until next time
Thank you for stopping by!
We hope we
made you smile. 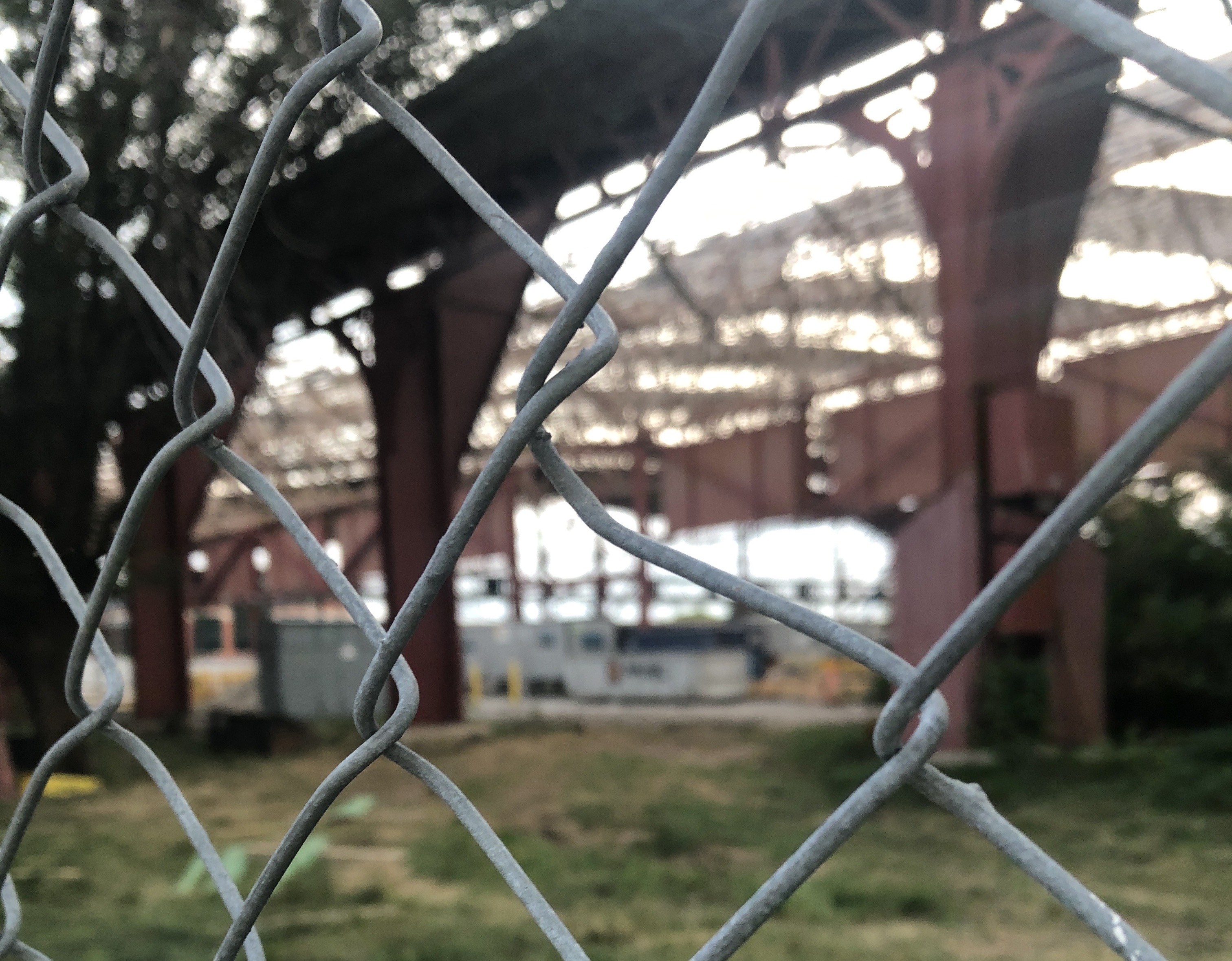 To send an archive request.